Where did May go? I feel like I blinked and it’s already the 26th! I hope the next two weeks will go just as quickly. Having health issues again, it’s really starting to cause me some anxiety, which in turn probably isn’t helping. I had to go to the ER this week with abdominal pain and that didn’t go so well. Not only did they miss my stomach issue on the CT scan, which I later learned from my surgeon, but they also gave me pain killers that you cannot give to someone with stomach issues which could have made everything that much worse. I also have a small hernia, which they also missed in the ER. I’m getting an endoscopy done on June 6th and I am both so nervous about the endoscopy and about the fact that it’s on June 6, which seems so far away. I want the pain to go away, it’s causing a lot of stress, which again, is not helpful.

So I’ve been focusing my attention elsewhere and that’s apparently shopping. I’ve bought so many books in the last couple of weeks, it’s starting to become a problem. I’ve discovered abebooks.com and that coupled with bookoutlet.com has become a problem.

Hope you guys are having a great three day weekend! Not much happening here, just me and my son oh and we have a new puppy 😀 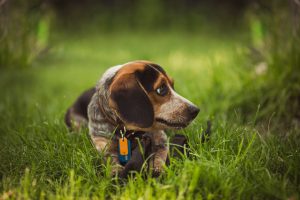 Last Week On The Blog 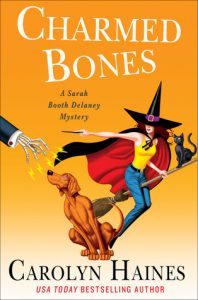 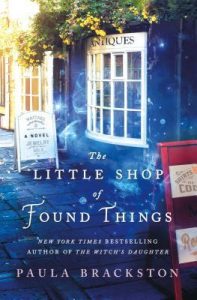 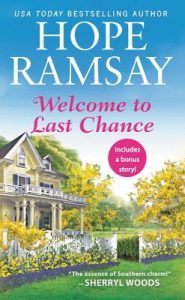 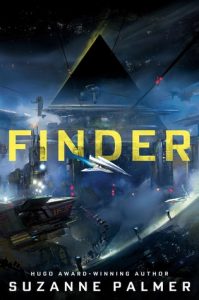 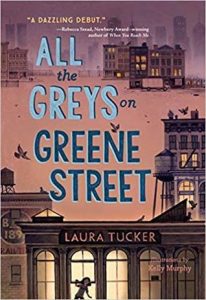 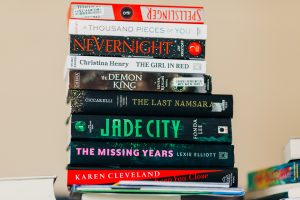 Thank you Berkley and ballantine books for The Girl in Red, The Missing Years ( I won this one from Jenni’s instagram @ Tar Heel Reader) and Keep You Close. The last came from various places from Abebooks. 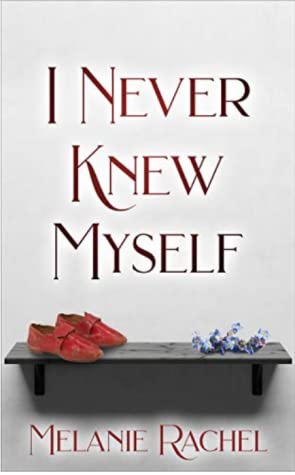