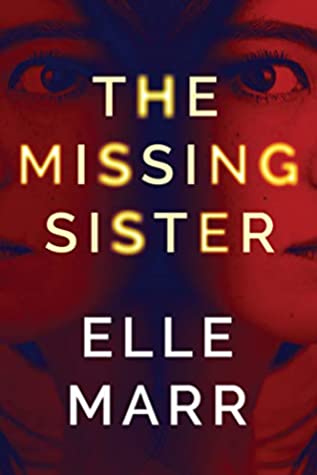 In Paris, her twin sister has vanished, leaving behind three chilling words: Trust no one.
Shayna Darby is finally coming to terms with her parents’ deaths when she’s delivered another blow. The body of her estranged twin sister, Angela—the possible victim of a serial killer—has been pulled from the Seine. Putting what’s left of her life on hold, Shayna heads to Paris. But while cleaning out Angela’s apartment, Shayna makes a startling discovery: a coded message meant for her alone…
Alive. Trust no one.
Taking the warning to heart, Shayna maintains the lie. She makes a positive ID on the remains and works to find out where—and why—her missing sister is hiding. Shayna retraces her sister’s footsteps, and they lead her down into Paris’s underbelly.
As she gets closer to the truth—and to the killer—Shayna’s own life may now be in the balance…

Shayna Darby is finally coming to terms over her parent’s death when she is dealt a devastating blow. A body of her possible twin has been recovered in Paris and she must fly to the country to identify the body. Upon her arrival, she finds a secret message left by her twin, Trust No One. Now Shayna must discover what really happened to her twin in an unfamiliar city full of its own dark secrets.

I enjoy thrillers and I enjoyed this one for the most part. I like the dark secrets of Paris that were weaved into the story and left me wanting to discover more about the world. The story and the concept have kept me hooked, the execution of it all fell a little short for me. The story was slow-moving and in parts dragged a little. It didn’t take long for me to figure out who is responsible, just not why they were responsible.

I liked Shayna and I liked her resilience. She had a strong devotion to her twin that kept her going, searching for the clues. I can’t say the same for her twin Angela.

I think the part that had me interested the most is the bone tunnels of Paris and some of its dark histories were both fascinating and engrossing.

Overall, I would definitely try this author again and enjoyed the story despite it’s pacing.

24 responses to “Review: The Missing Sister by Elle Marr”